The Natural Park of Cabo de Gata is located in the municipality of Nijar. It is a specially protected area, where both its villages and its landscape preserve all their magic, without having been distorted by the urban and tourist overcrowding of other areas of the Mediterranean. Here you will find kilometres and kilometres of undeveloped beaches with clear sea beds, you will be able to enjoy coastal villages and towns near the coast just 10 minutes away, which still preserve their authenticity, their roots and where new settlers are very well received. It is definitely an almost unimaginable Mediterranean paradise.

Its most important villages are San Jose, Las Negras, Rodalquilar, Pozo de los Frailes, Boca de los Frailes among others, as well as Nijar itself. In addition it has the privilege of being to 30 minutes, maximum 45 of Almeria capital and its international airport.

As for the Levante Almeriense is a beautiful area of Almeria between 20 and 45 minutes away from the wonderful beaches of Cabo de Gata and the beaches of the Levante Almeriense (Mojacar, Vera, Garrucha). The capital, with its international airport between 30 and 50 minutes... Extraordinary landscapes with villages dotted between its mountains, fertile valleys and desert. Endless olive groves. Large open spaces. Sun. Simple and welcoming people. Taverns, Sorbas, Lucainena de las Torres, Uleila del Campo, Lubrin, Gergal, Nacimiento, Canjayar among others. 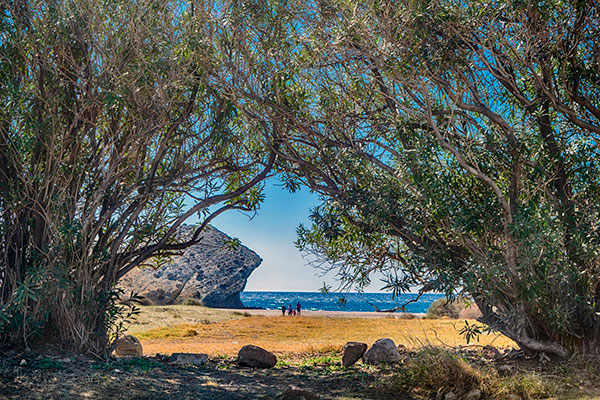 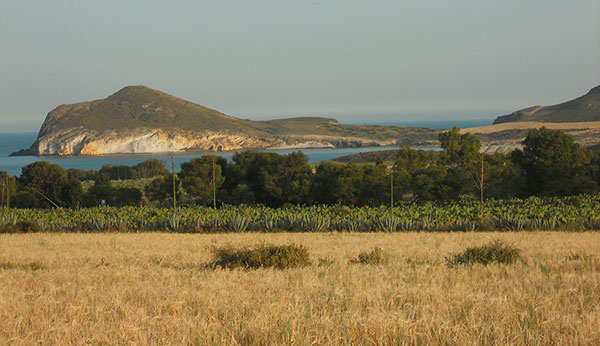 In REAL ESTATE CORTIJOS ALMERIA we offer the best real estate service to all those who want to buy or sell in the best conditions.
WE MEET

Sale of village houses, country houses and estates in the areas of the Villages of the Natural Park of Cabo de Gata and Levante Almeriense